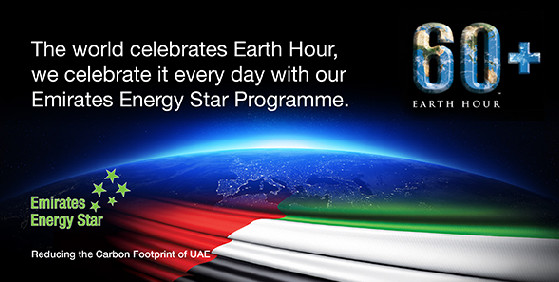 Earth is the 3rd planet from the Sun, the densest planet in the Solar System, the largest of the Solar System's four terrestrial planets, and the only astronomical object known to harbor life. These facts are known but not respected. Humanity is on a speed train heading towards the stop of planet destruction.


The Intergovernmental Panel on Climate Change (IPCC) reported in 2014 that scientists were more than 95% certain that global warming is mostly being caused by increasing concentrations of greenhouse gases (GHG) and other human (anthropogenic) activities.


Earth Hour is a reminder to be careful and change our ways. To respect our planet and live a sustainable life. To use our power to change climate change. It also embraces technology to spread the message of positive environmental action across the world, and to replace more inefficient means of living our lives.

Pacific Controls joined hands with Etisalat in the UAE in 2010 and used their power of change by enabling a sustainable technology to reduce the carbon footprint of United Arab Emirates (UAE) through the Emirates Energy Star Programme.

The Emirates Energy Star programme has successfully reduced 118,543.3 tonnes of Co2 in the UAE. Through this programme residents living in the country celebrate Earth Hour every day by Optimizing energy which is beneficial for everyone. Reducing energy consumption, fuel bills, reduces greenhouse gas (GHG) emissions and reduces reliance on fossil fuels. Achieving these reductions by optimizing energy use, rather than simply cutting back, which means that there are no detrimental effects on the users.

We thank all our Emirates Energy Star Customers for their participation in the programme, helping UAE go green! 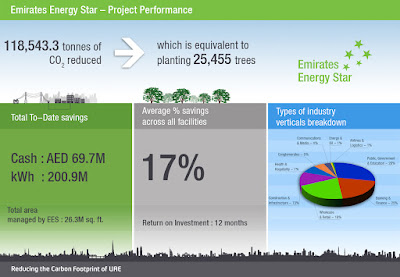 To participate in the programme visit - www.ees.ae